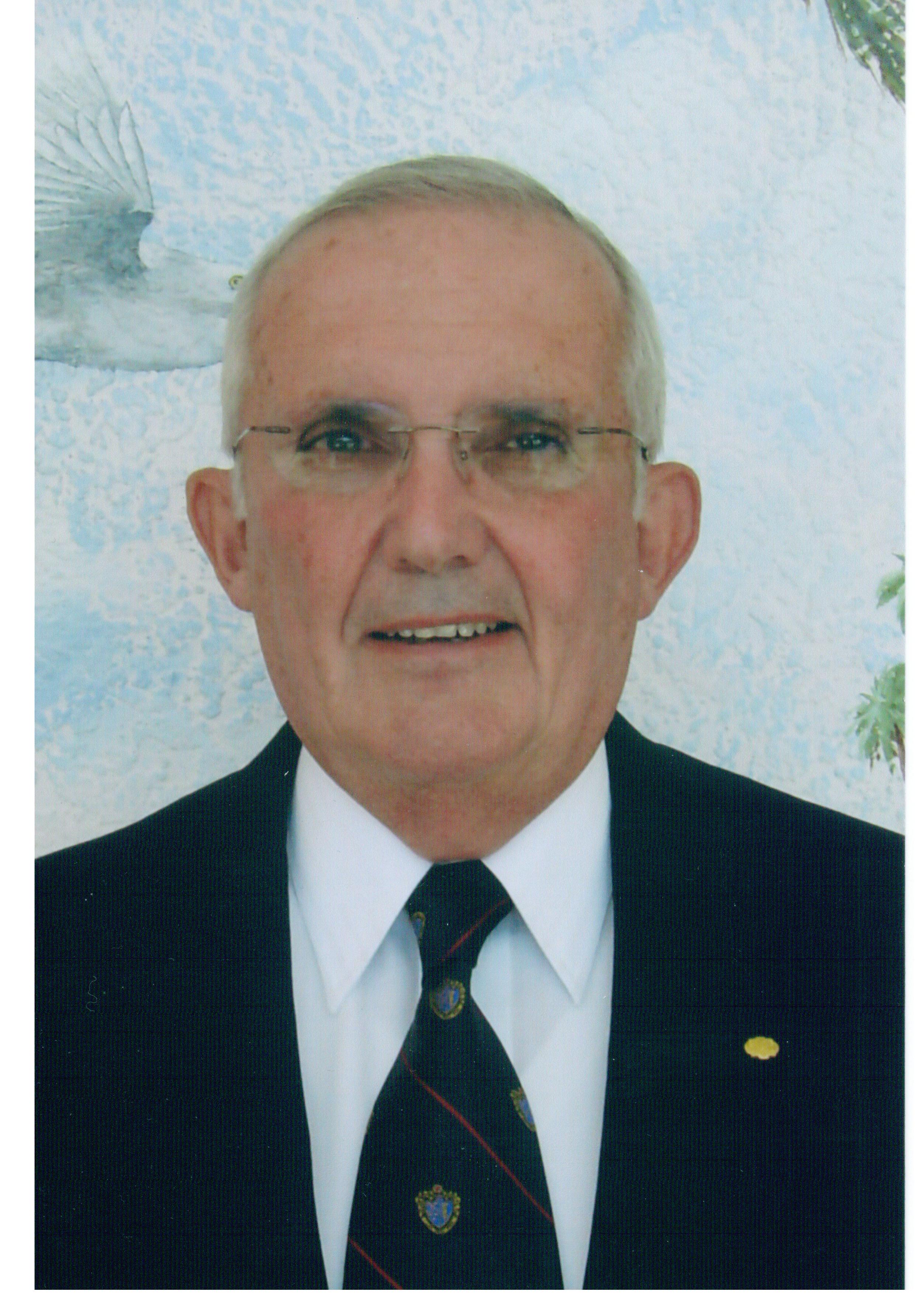 Writing in the April 1988 Chakett, Richard S. “Dick” Gilbert, Rho 1962 reminded Chi Phi that “opportunity and obligation mark a pledge’s entry into the brotherhood of Chi Phi.”  Opportunity and obligation have characterized Gilbert’s relationship with Chi Phi since he first initiated at Rho Chapter on February 7, 1959, and this relationship inspired him to leave a lasting legacy through a $200,000 bequest to the Chi Phi Educational Trust.

This former chapter Delta has a love of engineering and appreciation for students who choose to work in this field.  This passion motivated him to create the Richard S. Gilbert, Rho 1962 Mechanical Engineering Scholarship Fund to provide academic scholarships for junior or senior Chi Phi Brothers whose major degree program is mechanical engineering.  Three-quarters of his bequest will provide opportunities in perpetuity for mechanical engineering students to pursue their undergraduate degree.

The remaining $50,000 from his bequest will further another of Gilbert’s passions – Chi Phi, Greek Life and their history by supporting the under-development Chi Phi Greek History Museum to be located within the William M. Byrd Chi Phi National Headquarters Building.

This aspect of the gift is fitting because Gilbert has made his mark on Chi Phi history ever since he was thrust into the national affairs of the Fraternity when Carl J. Gladfelter, Alpha-Tau 1933, Zeta Delta 1956, Iota Delta 1958, Psi Delta 1978, Eta Delta 1975 appointed him to the Look Forward Committee in 1968.  This committee was charged to conduct a complete study of Chi Phi’s present status and future role.  Gilbert was eventually elected Chairman of this august group.

Over the next thirty years he served as Grand Alpha, Grand Gamma, Grand Epsilon, Grand Zeta, a Trustee of the Chi Phi Educational Trust and as Executive Director of the Trust.

When he submitted the final report of the Look Forward Committee in 1969, Gilbert wrote, “Our Fraternity recognizes the on-going need for self improvement. Attempts to gain improvement are frustrating at times, but in the long run and after careful consideration, our efforts for improvement can be realized.”

Thanks to his leadership gift, the lives and efforts of Chi Phi students will be forever changed and improved. Chi Phi is and will continue to be a much stronger institution thanks to Dick Gilbert.