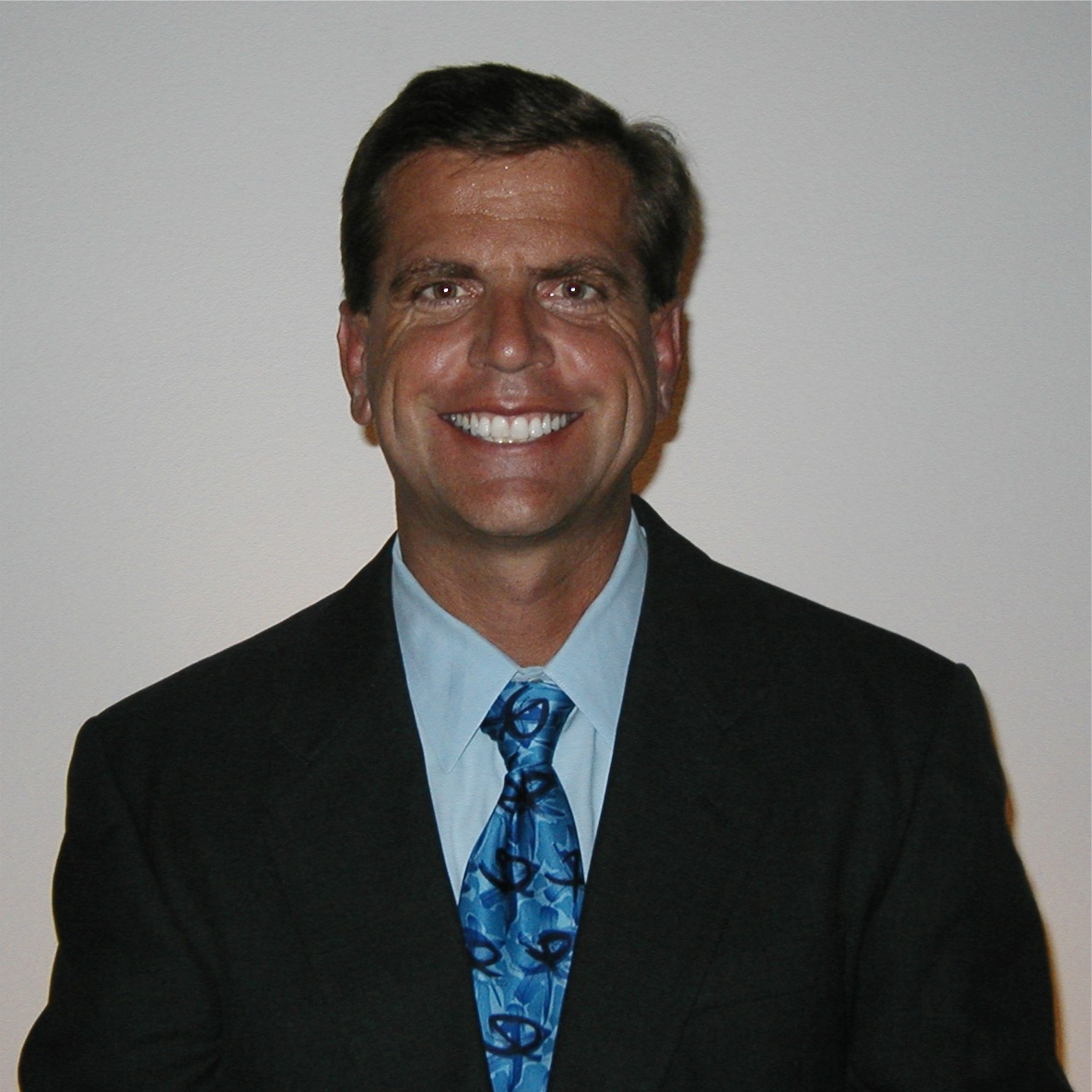 “I have a unique perspective,” explained Frank.  “I’ve worked on the front lines with several different Chapters, and I’ve seen the value and benefit of having strong leaders running those Chapters.  Students don’t get this intense leadership training anywhere else on campus like they do while in a fraternity.”

“I also have a national view,” he continued.  “Strong leaders will not only make strong Chapters, but strong Chapters make for a strong Fraternity.  Leadership education and training is critical for both our undergraduate and alumni members, and I’m happy to support the bold initiative Chi Phi is now developing.”

Since his initiation by the Nu Delta Chapter at the Florida State University in 1981, Frank held several offices as an undergraduate, has worked to colonize and charter a chapter at George Mason University, and served as the Alumni Association President for Nu Delta.  He also served the entire State of Florida as President of the Florida Alumni Club for several years.

A pillar in the Chi Phi community, many alumni regard Frank as the man who saved Chi Phi when it experienced some of its most difficult times in the early 2000s.  During that tumultuous period, Frank served an unprecedented five years as Grand Alpha from 2000 to 2005.

Throughout his involvement and many roles, Frank has remained committed to developing and enhancing the leadership programs available to Chi Phi undergraduates.  The former Dean of the Chi Phi College of Excellence has spent his volunteer career focusing on character-building activities within the Fraternity.

At the 2009 Chi Phi Congress in Denver, Colorado, Frank officially returned to a national leadership position when Grand Alpha Soderquist named him Grand Beta of the Fraternity.

In recognition of Frank’s long-term commitment to Chi Phi and his desire to see the Fraternity succeed and prosper in the twenty-first century, Frank has agreed to make a $50,000 cash gift to the Chi Phi Educational Trust. One-half of this gift ($25,000) will fund the Ronald P. Frank, Nu Delta 1983 Quality Enhancement Fund, a non-endowed fund to be used by the Chi Phi Educational Trust where the Trustees believe the need is greatest.  The other half will provide start-up and operational support to develop a comprehensive values-based leadership education continuum and multi-year membership development program for the Fraternity.